The National Coordinator for Health IT, Dr. Don Rucker, to Keynote The Sequoia Project’s Annual Meeting

Annual Meeting to be held October 25 at the Gaylord National Harbor, Maryland

Vienna, VA – September 20, 2018 – The Sequoia Project today announced its annual meeting will be held on October 25, 2018 at the Gaylord Hotel right outside of Washington, D.C. in National Harbor, Maryland. The event will be headlined by Dr. Don Rucker, the National Coordinator for Health IT, who will provide insight into the state of health IT interoperability and health data sharing across the country. The event will draw health IT leaders from across the United States for an update on The Sequoia Project’s programs and initiatives. The meeting will also provide attendees with a better understanding of The Sequoia Project’s ongoing role in existing and emerging health data sharing initiatives after the successful spinoff of its largest initiatives to date, namely Carequality and the eHealth Exchange.

“The Sequoia Project is continuing to grow and evolve in exciting ways. As we finalize details for rolling out Carequality and the eHealth Exchange to stand on their own, we’re very proud of what we’ve accomplished in making this possible. But more importantly, we’re excited about what’s next for the Sequoia Project,” said Mariann Yeager, CEO of the Sequoia Project. “Attendees will hear about our ongoing plans and new initiatives – ranging from improving interoperability testing and patient matching, to aiding with interoperability issues for medical imaging and emergency response.” 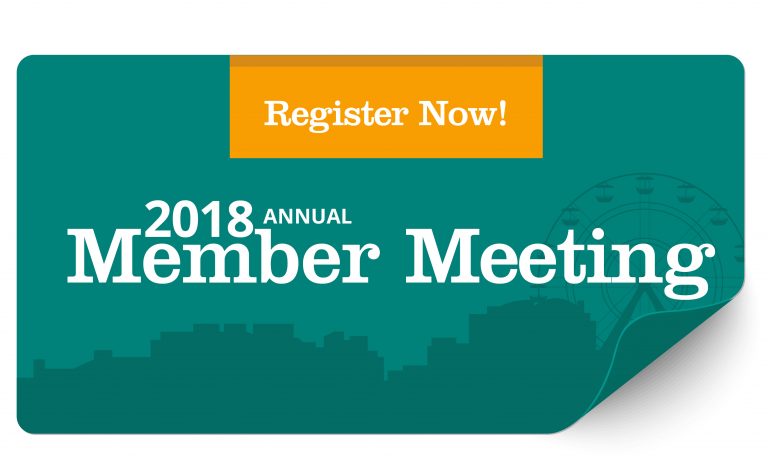 About The Sequoia Project