Nine founding members were instrumental in the startup of Sequoia in 2012 and helped the company grow and expand its work in the early years, before Carequality was launched. These founders continued to play an important role as the company broadened its focus to support other initiatives and interoperability projects.
Founders included:  American Medical Association, Epic, Informatics Corporation of America, MedVirginia, Michigan Health Information Network, Mirth, New York eHealth Collaborative, Orion Health and the Work Group for Electronic Data Interchange.

All Members of The Sequoia Project 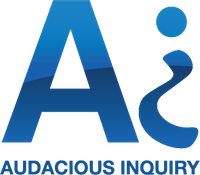 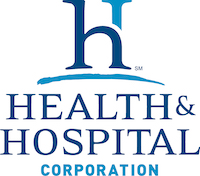 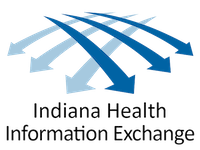 Join other organizations as a member of The Sequoia Project and engage as a key contributor in The Sequoia Project-sponsored initiatives and collaborative efforts to advance implementation of secure, interoperable nationwide health information exchange for the public good.